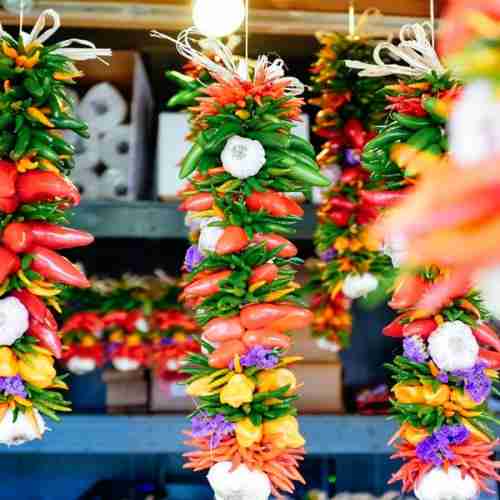 Twitter has announced yesterday that they’re testing out a new ‘buy’ button. It will allow users to make purchases directly from their iOS or Android Twitter apps. When users click the ‘buy’ button in a tweet, they will be prompted to fill in their payment and shipping information (which is then attached to their account), and make the purchase. The functionality is not available as of yet in Canada, it has only been rolled out to some users in the United States.