Since we’re passionate about our city and startup culture, we previously featured a post on Toronto startups but our neighbours in the Midwestern United States also have a huge venture. Although it’s a growing market, not many people think of “technology hub” when they think of the Midwest. More often than not, when people imagine the Midwest, they think calorie-dense, fried foods and cornfields but unfortunately overlook the emerging technology companies that are calling the Midwest states home. 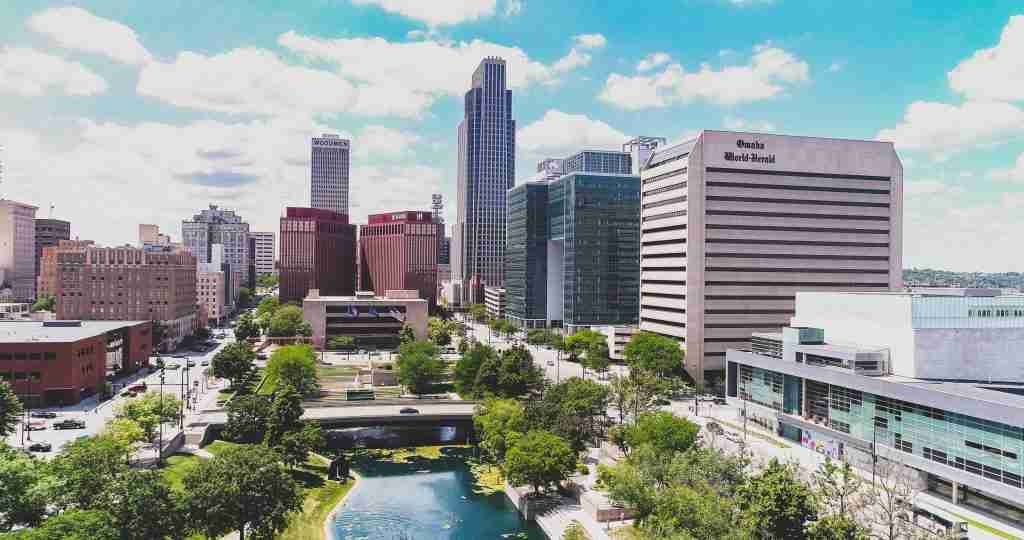 In 2017, the Midwest is becoming more popular for technology startups. As found in USA Today, many venture capitalists are actually leaving California and the Bay area and moving back home. These Midwesterners are getting back to their roots in hopes to seed aging rural and manufacturing centres that were bypassed during the tech boom.

The potential energy in these cities have not yet been taken advantage of and need proper investment and appropriate venture capital interest. Many Silicon Valley ex-pats that have moved back to the Midwest have brought with them their own brand of tech. Fewer entrepreneurs of the Midwest are focused on modern convenience apps for young urban dwellers and instead are taking on difficult problems for the region’s established industries. From insurance to retail to manufacturing and health care, they’re looking to find innovative solutions and bringing top talent from those industries and from Silicon Valley. 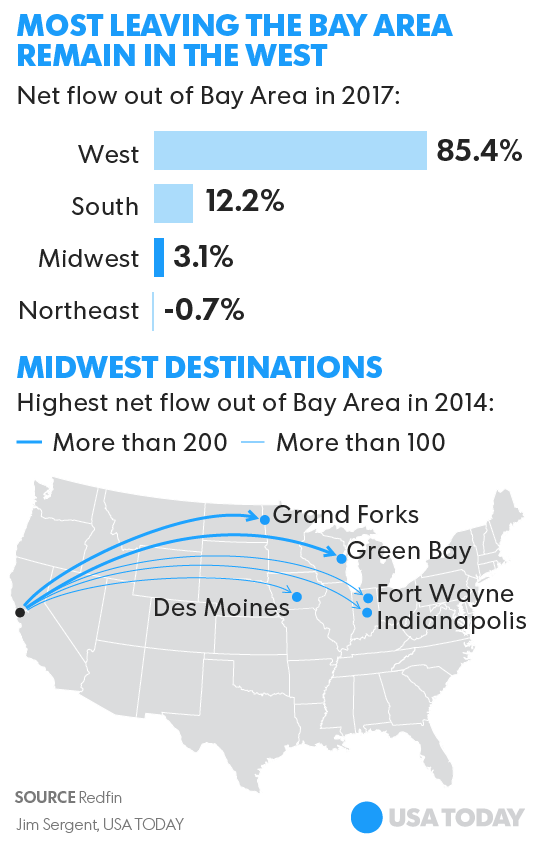 More than one-fourth of the Fortune 500 companies, 152, are based in the Midwest. This is creating a technology boom in Midwestern U.S., bringing these states to the forefront of the startup innovation. From a recent article found in USA Today, Andrew Mager says he and his wife gave up their 425-square-foot, $2,400-a-month studio apartment in the Marina district of San Francisco. When they left San Francisco, they relocated to Detroit and Mager, who works remotely as a software engineer for Postmates, says he and his wife can’t get over the expansiveness of their new three-bedroom in the Midwest. The 1,300-square-foot apartment they now have in Detroit costs nearly half what they used to pay.

Another big draw for the Midwestern states? The prospering tech scene. While it doesn’t measure up to Silicon Valley, “Detroit is exploding with opportunities and we wanted to be part of it,” Mager, 32, says. 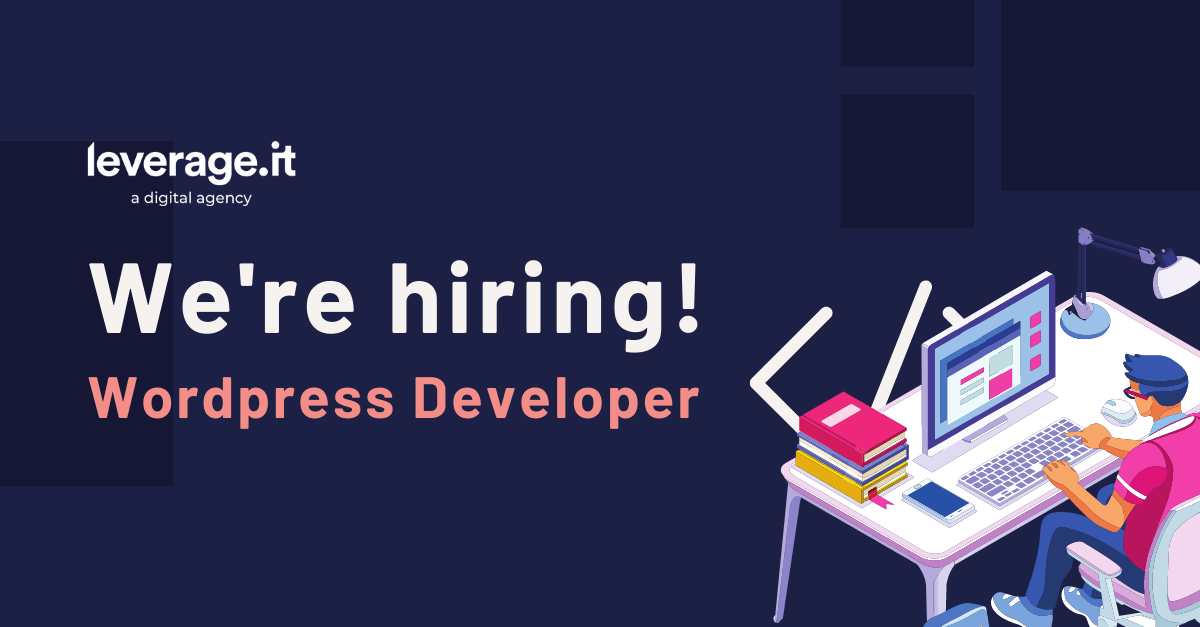 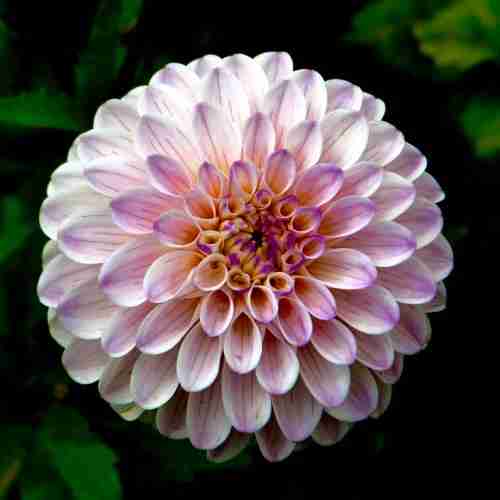