You must have spotted at least one still-frame of a celebrity getting drenched by a bucket of water in your Facebook newsfeed this weekend. Maybe you’ve even been challenged to participate in what has become the latest viral marketing campaign, the Ice Bucket Challenge. The viral campaign has already got over 2.2 million mention on twitter and 1.2 million videos on Facebook.

A social media marketing campaign to raise awareness for ALS, also known as Lou Gehrig’s disease. It’s a neurodegenerative disease characterized by a rapidly progressive weakness, as well as difficulty in speaking, swallowing, and breathing.

The campaign was put together to raise money and awareness for ALSA – the ALS association. And saying the campaign is a success would be a grave understatement, the campaign has raised an unprecedented amount of money for the disorder – surpassing $15 million today. The awareness raised by it is hard to calculate, but it’s safe to say that it’s likely surpassed a hundred million if we add up all the fans and followers of participating celebrities.

How did it start?

According to ALSA’s news release on August 6th, it was former Boston College baseball captain Pete Frates and his family who helped the movement go viral. Frates has worked tirelessly since his diagnosis to raise awareness about the disease.

Why did it go viral?

The campaign has all the elements necessary for social virality, it contained a simple message, a clear call-to-action, and was easily spreadable.

The #IceBucketChallenge is incredibly simple. All the ingredients needed for participation and readily available for most people: smartphone, a bucket, water, and social profiles.  Over 70% of Americans who own a phone have a smartphone, which makes recording and sharing videos via social a breeze. North of the border, here in Canada, over 56% own smartphones – which means the #IceBucketChallenge has millions of potential participants.

One difficulty that many non-profits have is how to articulate the proper call-to-action in an awareness campaign. Most of them end up focusing on raising money for a cause by asking for donations. The #IceBucketChallenge did this too, one half of their message asks for donations, the other asks for participation and raising awareness. It’s this later part that has been at the root of the campaign’s virality and one reason is the clear call-to-action for participants. You know what you’re supposed to do because the person who nominated you is showing you, just take a bucket of ice water and pour it over your head.

See a playlist of the popular IceBucketChallenge videos done so far:

Father’s Day at LeverageIT – Celebrating the fathers on our team 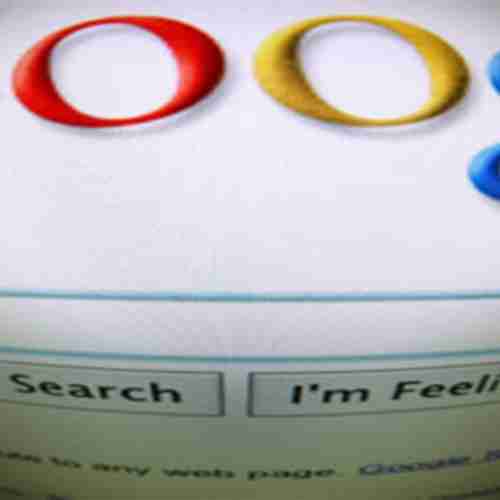