Google has never been shy when it comes to their search engine algorithm updates. They might be a little quiet on what “exactly” is being covered (i.e. spam sites, authority sites, the PageRank formula), but they aren’t shy about telling us that they have a newer and improved algorithm.

For many webmasters, these algorithms are nothing more than hiccups. Most of the time, they affect “good” websites for a few days, and then everything gets sorted out. The algorithms are mainly focused at “bad” websites (i.e. Blackhat, Spammy) websites. These sites exploit weaknesses in the algorithm to jump ahead of their competition.

Since Google makes the bulk of their revenue from advertisers, they want the best results at the top. Spammy sites are not the “best” result and that’s why Google tries to keep them out of the results as much as possible.

Blackhatters make great money staying in the Top 3 for their specific keywords. That’s why they work hard to find any weakness and then exploit it for as long as possible.

This is why we have the “Never Ending Algorithm Update” …

Google has recently made four changes which affects search engine results. They are:

The Payday Loan releases affect sites that are explicitly spammy; sites with search queries focused on Viagra, Payday Loans and Casinos. Some blog networks use these sites to gain temporary traffic and/or PageRank. With the new changes, these sites and sites associated with them are being hit negatively, driving them down the SERP’s.

The Panda 4.0 release is supposed to be a gentler version of Panda 3.0. Panda 3.0 put the hurt on websites using “duplicated” content and links from spammy sites. It took more authority links to offset and negative links and your rankings could drop in a blink of an eye. Panda 4.0 is still penalizing duplicate content, spammy links and abuse in general; however, they are trying to change the way it affects the rankings (i.e. how fast it drops, or moves up).

The Authorship release doesn’t do much, except it no longer has a picture next your search engine link. Some users have reported a 20%+ increase in traffic since this change.
For many, these changes won’t matter. For those who are constantly trying to exploit the system, there’s going to be some shaking going on. Of course, that won’t matter too much as they’ll just figure out another way around the system and then it’s back to another update from Google. The cycle continues …

Written by our CEO – Meir Bulua 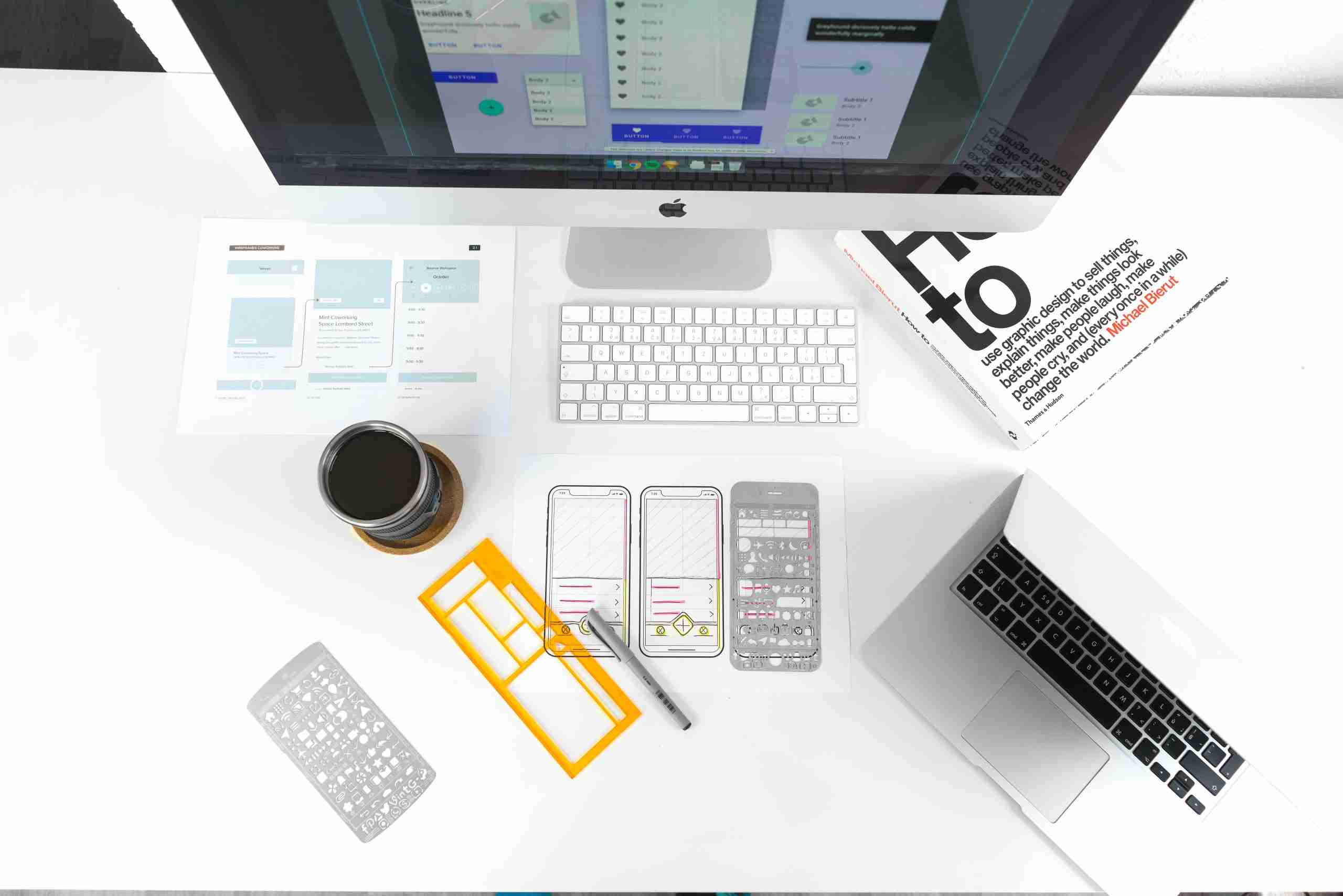 5 Things I learned from interning at Leverage 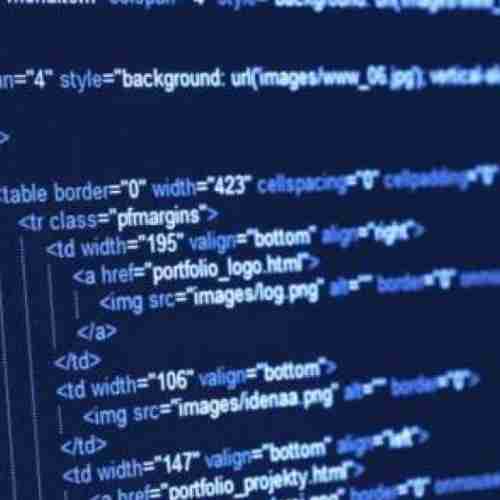 WordPress or Drupal – That is the Question