Linkedin has been a part of my vocabulary really since its launch.  While I have been striving to build my online business networking world for years, it has only been recently that I have started to see its power and success.  The impetus to write this post actually came about through an incident I recently heard from one of my good friends.  It definitely wasn’t LinkedIn’s first success story nor will it be the last, however, it was one that happened with such fluidity and simplicity that it really made it a defining moment for me in my relationship with LinkedIN.

In describing its power, it would probably be best to just tell over the story. Steve E. had been working at a respectable Toronto accounting firm for more than 5 years, having a love – hate relationship with the industry, but trying valiantly to excel at his job and provide for his family. One of his clients at the accounting firm was an overseas based Tech Incubator. They mentioned that they were looking for more investors in one of their local offerings. Thinking outside the box, Steve proceeded to LinkedIN, where he located a few peers that were working for private family-run investment firms.  Using his stature, he was able to cold call and lure them into meetings where he was able to close upwards of $20 million in investment dollars.  Steve attributed this success to the simplicity in discovering who were his prime targets and which of those prime targets he was already connected to.

In searching for material for this post, I found an amazing google+ post (see this post regarding how google+ posts are now in Google search terms) by Abhilash Prakash  –  16 Jun 2011  –
“I regret for underestimating the power of Linkedin all these days and wasting my time on Facebook… Even an incomplete profile like mine on Linkedin does wonders for me 🙂
I am Flying :-)”

While most people laud LinkedIn for its ability to further job creation in terms of looking for employment or employees, I wish to focus on its innate ability to further networking for leads/sales generation.  Though it is impossible to put a price tag on marketing/branding, I will easily admit that I personally have not seen any dollars from a LinkedIn connection.  Since I have not generated any dollars from LinkedIn, it is definitely not my place to explain how to do so. You may however seek out a few posts which describe the best methods such as Maximizing the power of LinkedIN By Bob Speyer and Alison Brown or see the video below.

Another story to illustrate LinkedIn’s penchant for closing deals.   Although Yosi Heber is very modest in demeanour, he has such an impressive resume and history of accolades that when first meeting him, you are completely blown away by his acute understanding of the simplicity of business and marketing.   His wide range of expertise took him from Marketing genius at Dannon where he invented the $550 milliion dollar yogurt kid category all the way to Chief Marketing Officer responsible for internet giants such as hotels.com, ticketmaster, and match.com.  Although one might think that a man of his stature and experience would not engage in new marketing capabilities, he is now President of Oxford Hills Partners which helps large conglomerates integrate digital media into their overall marketing and business efforts and is responsible for a patent pending strategic web assessment tool.  It is this understanding of the digital age which led him to the adoption of LinkedIn when it was in its infancy.  Combining Linkedin with his networking and marketing skills led Yosi to reconnect (adding his contact list to linkedin) with some of his former colleagues who had always looked up to him and who then proceeded to use Oxford Hills in devising their online marketing approach.

Although business school pushes an abundance of knowledge and education, it really does come down to who you know.  LinkedIn lets you know who you know.    In order to close any deal you must have some sort of knowledge and service/product but that alone does not allow you in the door.  LinkedIn allows you to easily knock on the right door and be allowed in.  The key to building up a strategic online community of newtorkers is to constantly engage them subtly with what you are actually doing, who your other clients are and what you can offer them.  If there was one thing I would advise Linkedin networkers,  it would to be passive about your pitch and to refrain from constantly barraging prospective clients with targeted emails and messages.  By being active engaging people, answering questions and quietly promoting your services, people will learn to respect you.

Aside from the obvious benefit of business networking to actually find and solicit leads, LinkedIn can actually be a great way of finding the right people to answer your questions and issues.  I had recently purchased a subscrition based service to a digital carrier and aside from the lack of fine print, the customer service agents were absolutely horrible on the phone.  I was getting nowhere and quite frustrated. So I headed to LinkedIN, searched for the culprit company and found out that I was connected to the Ceo of the Canadian operations.  I invited him to connect with me and proceeded to recount my tale in the 300 characters an invitation is alloted.   He never accepted my invitation, however I did receive an email shortly thereafter offering me a full year free.

Whatever you actually use it for, LinkedIn will be become your most well connected friend.

Welcome Back to Good Old Fashioned Networking and Deal Making via LinkedIn from MMLabs on Vimeo. 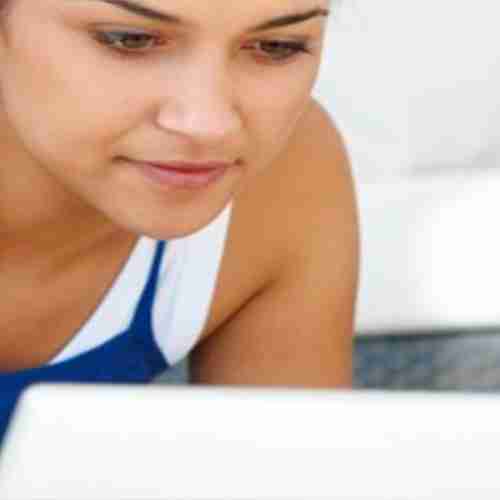 Social Media-fried: The Big Four Networks You Should Focus On 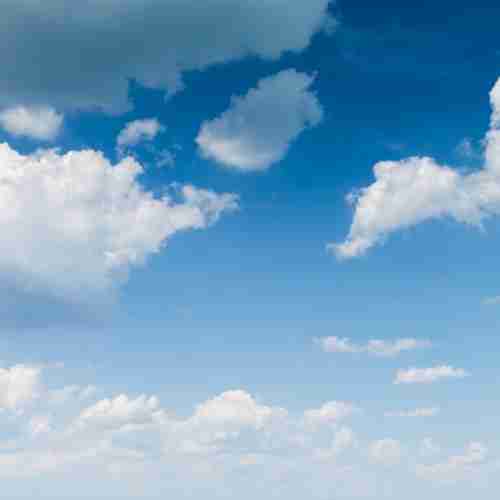 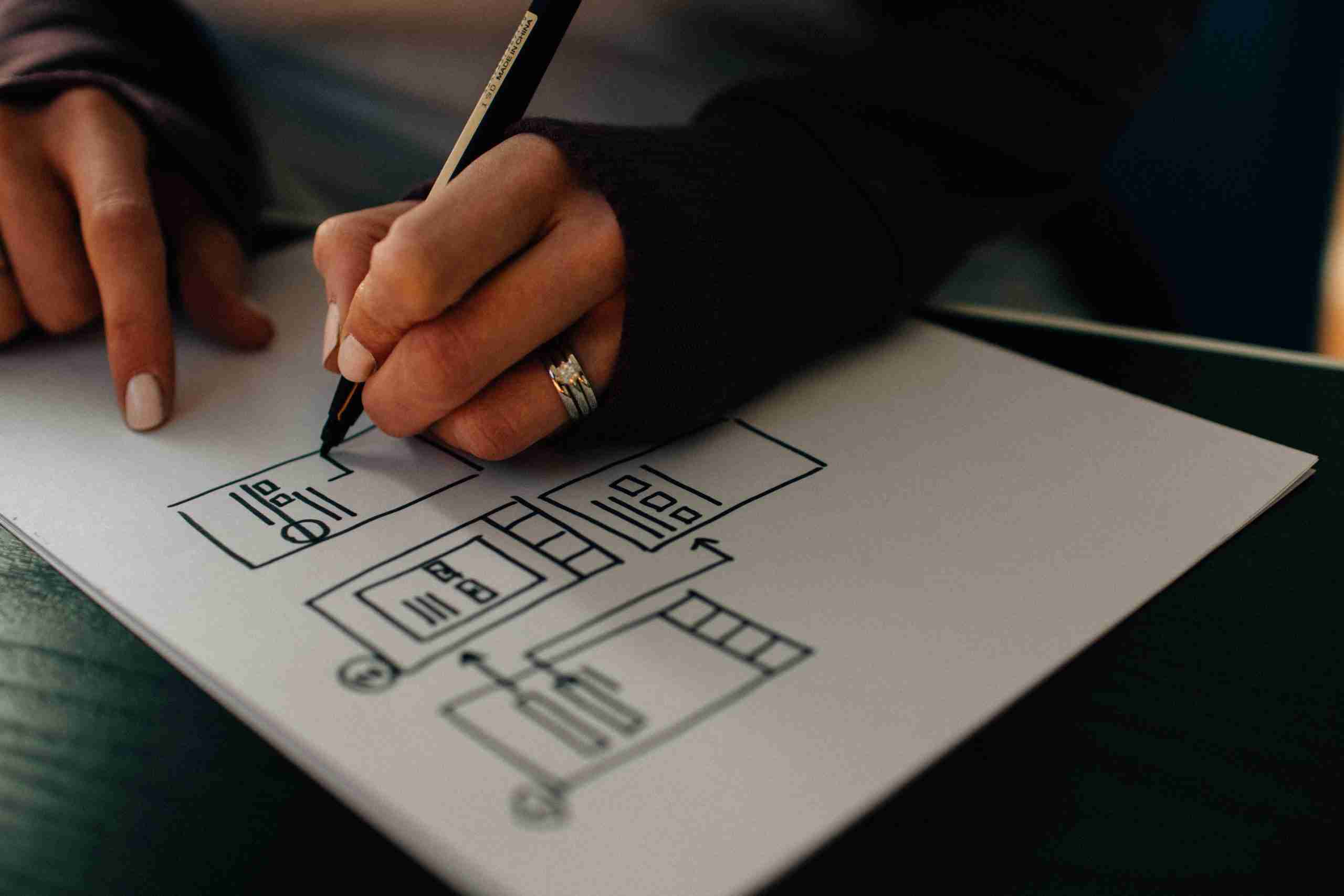