WordPress or Drupal – That is the Question

I spend most of my working days working with Drupal so it’s no surprise that my first blog post on my personal site was about Drupal. You probably noticed though, that my blog runs on WordPress. I know someone will point it out to me and ask me why, and I got this question today from a friend of mine. So I decided to write a blog post about the general difference between WordPress and Drupal, and when you should choose one or the other.

Let’s start with an excerpt from the WordPress.org site:

WordPress started as just a blogging systems, but has evolved to be used as full content management system and so much more through the thousands of plug-ins, widgets, and themes, WordPress is limited only by your imagination. (And tech chops.)

Now my thoughts based on experience and observation:

WordPress is an excellent system to use when creating a website that lets you quickly get your thoughts out on the web, but while it is often used as a blog, it can be configured to work in many other interesting ways as well. I have used it several times with clients that are brand new to the Internet and having a website, yet they can pick this system up and use it quicker than the other two (Drupal or Joomla). Since WordPress is already developed to work as a blog, though, it can be set up to do so without much trouble. Comments are already built into the system, as well as pinging services, multiple blogger profiles, track-backs and more. Most of the time nothing needs to be done to those systems either, because they already work the way that the user would want them to.

WordPress, however, is not to be used for everything.

While I know there are e-commerce sites powered by WordPress, people have had little success (it’s there, just not much) using WordPress as a shopping cart. The reason that WordPress was created, was to put the keys of starting your own websites in everyone’s hands, take for instance their famed five-minute install. But by doing it they stripped it to the bare minimum, which in turn now stops people from wanting to customize it to do more advanced things. It is supposed to be used as built, out of the box, because any modification that you give to it may very well cause it to break. You will find many users of WordPress complaining that it is not developer-friendly and rightfully so. When WordPress releases new updates, sites have been known to disappear or lose previously made modifications.

When Drupal is a better fit for you

If you are the type of person who would rather hand-code the content of your pages than use a WYSIWYG Editor, or if you enjoy tweaking the code that makes up the framework of a website, then Drupal is probably for you. This advanced content management system, sometimes more closely resembles a developer platform than a traditional CMS. It’s not to say that only developers can use the system though, but to say that they will feel more at home here than in the other two. Interestingly, being more developer-friendly does not automatically make it more user friendly in fact the developer has to work hard to make it that way if they need the end-product to do so.

There are dozens more functions that can be used to develop in Drupal than in WordPress. Every single node has its own set of commands and tags that can be placed elsewhere to manipulate the function of the site, and this makes for a very intense experience (whether or not you know what you are doing). For those that are not so developer-minded, this can be the trial of their lives, but for people who live in code well, they can literally get lost developing some very cool websites.

Now, Drupal websites can act and function in some pretty cool ways, but Drupal has the problem that it just doesn’t look that great (at least not without long hours of work…). I have seen very few websites built in Drupal that look and feel as good as they function. Not that they don’t exist they are just few compared to the other ones. And the problem is not that it’s not themable, take for example a site we made (in conjunction with U2R1media) for Amaravati, a gorgeous site but we spent probably almost twice the time on the theming as on functionality. So the problem is just the opposite its very theme-able and customizable, but out of the box it looks like a site back from nineties, and theming has an extremely steep learning curve. You can especially see this in the theme directory on the Drupal.org website, where there are dozens of these themes built to prove the exact point I just made. It’s a shame really, because with all of the development advancements the software has, it would almost be perfect with a stronger usability and design interface. It has made huge improvements with the core 6.x but more is needed and according to what I have read and seen about Drupal core 7.x they are putting a lot of effort into this area, but we will have to wait until it’s first stable release is out and then some time until all the important modules have their stable releases out the door.

A vote of confidence for Drupal

Drupal was all over the news a couple of month ago when WhiteHouse.gov remade their website in Drupal, it was definitely a vote of confidence in Drupal’s security by a site thats one of the most targeted by hackers in the world. Now while WordPress was not chosen by the White House, it’s known that BlackBerry is considered a brand of secure communications, so much so that even the President of United States Barack Obama was permitted by his security team to have one, and when they recently remade their Inside BlackBerry blog they used WordPress. So as far as Security is concerned, i would say it should not be on top of your list if you create in either one of the systems.

What do you consider to be the pros and cons of each system? Do you disagree with any of the remarks I made about them? please feel free to leave a comment. 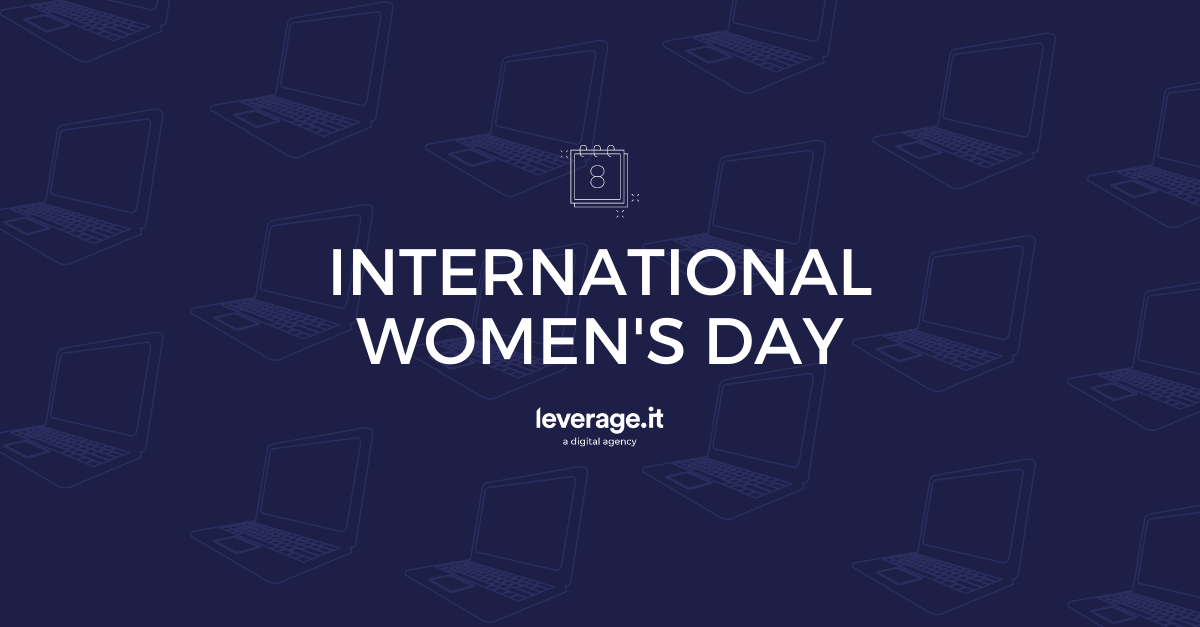 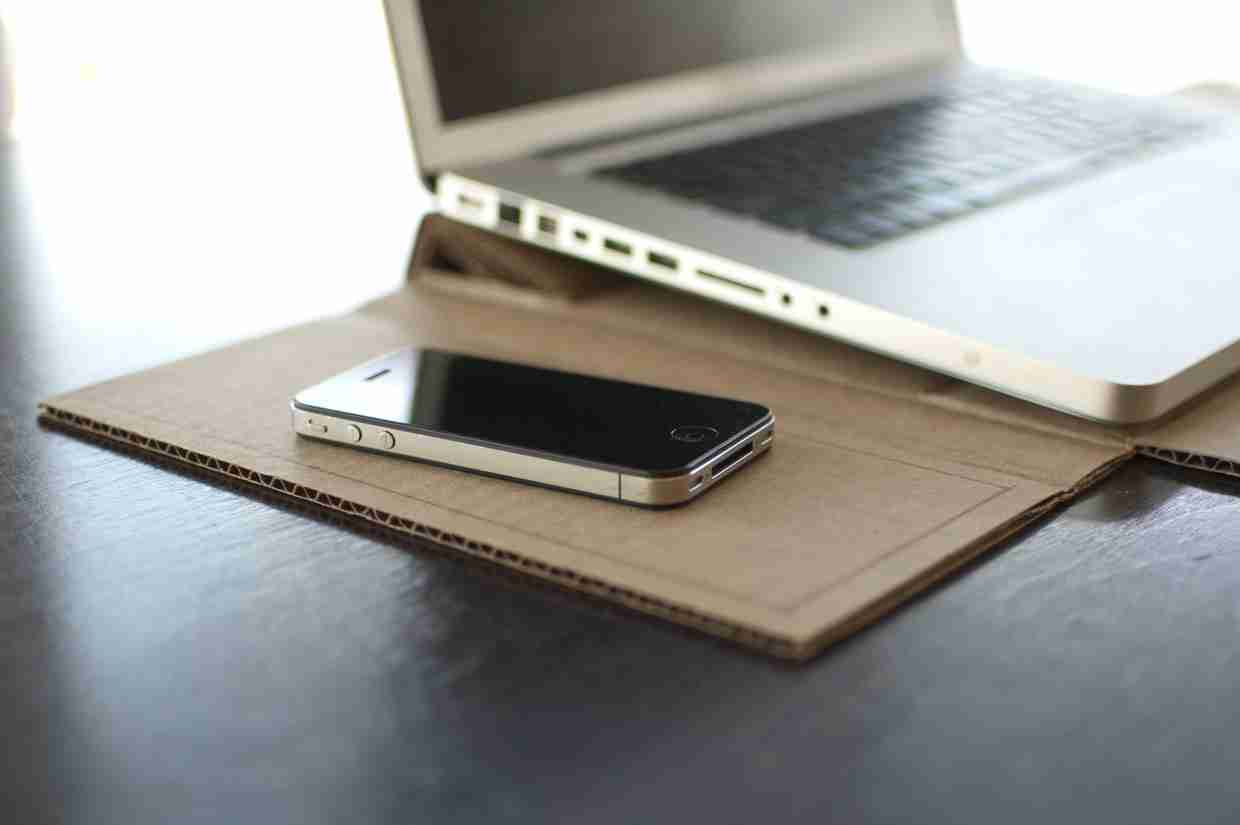